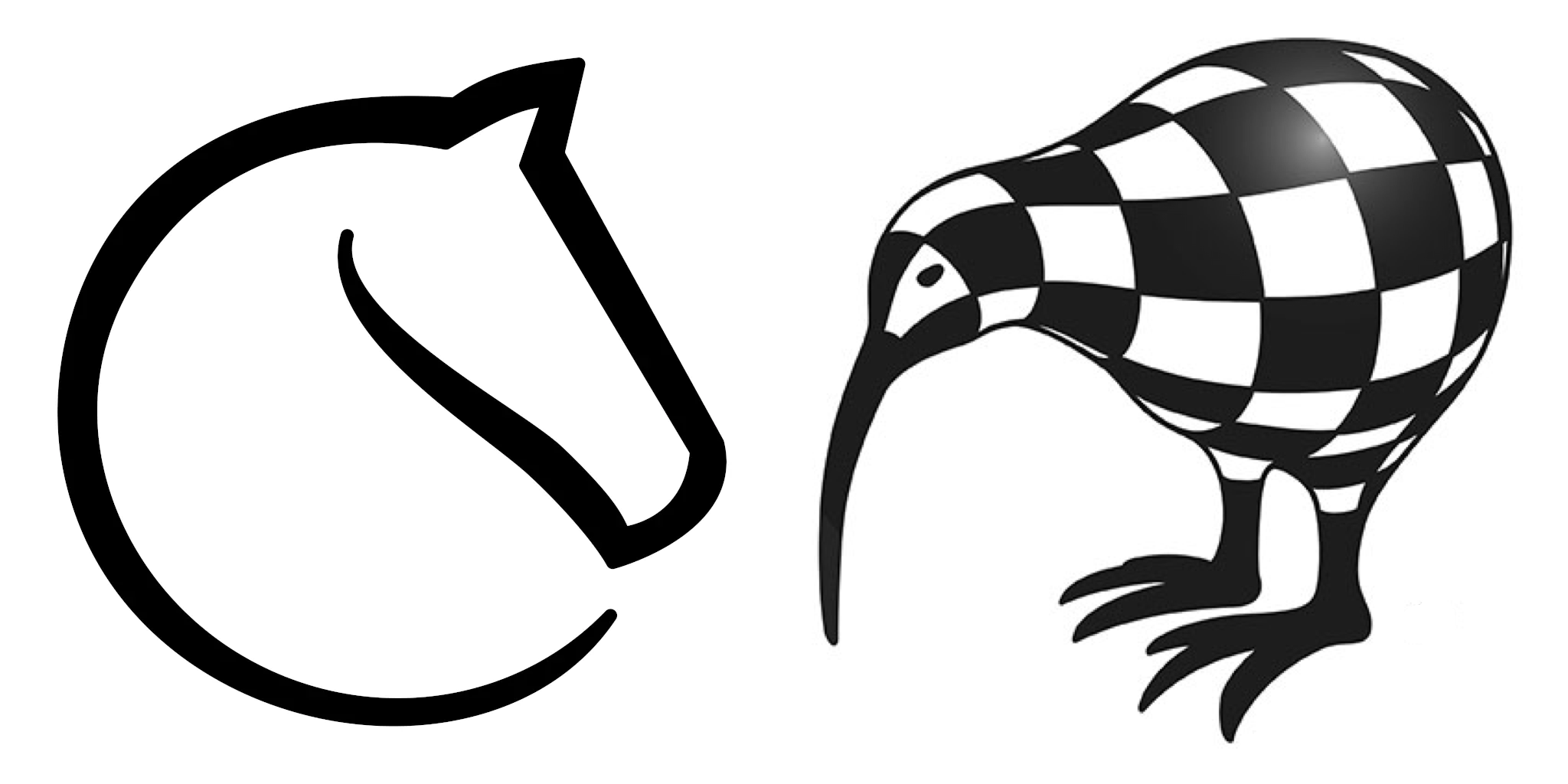 Thanks, everybody for participating in the Auckland v Wellington match on April 1, which was a success with a high turnout of 110 players, 65 from Auckland and 45 from Wellington (and some guests playing for Wellington). Auckland won with a score of 485 to 408. 598 blitz games (time control 3+2) were played with a total of 41,995 moves. The PGN of the match (edited by Bill Forster) can be downloaded here.

Since then we had another match on Easter Monday, April 13, which Auckland team also won. 94 players from 4 teams (Auckland, Canterbury, Wellington and Auckland University Chess Association (AUCA)) played.

After the Easter Monday match, a committee was formed to prepare an NZCF-sanctioned Interclub match. For this purpose, it was decided to enrol purely club teams, such as Auckland Chess Centre (instead of all-Auckland), Wellington CC, Canterbury CC, AUCA and others. And if any club doesn’t have an online team yet, NZ players and anybody currently living in NZ can also play in a generic NZCF team. All details on how to run a club online and play in the matches can be found on the New Zealand Chess Federation website, in the “NZCF Online” section. And the match has now been announced at http://www.newzealandchess.co.nz/online-interclub.html (“An Official NZCF Online Interclub Competition”).

For ACC members, past and present, it means the following:

To celebrate the creation of the regular (every fortnight) NZCF Interclub match, a lottery will be drawn after the match and one randomly chosen winner will be able to choose one of the following items (priced up to 40 NZD, donated by an ACC player – the gift is non-monetary and not physical, as are the matches and the games that will be played!)

P.S.: Auckland Chess Centre members also meet every Monday on Chess.com at 7:30 PM and every Friday on Lichess at 7:30 PM for friendly games among themselves and friends from other clubs and cities. Please join us!